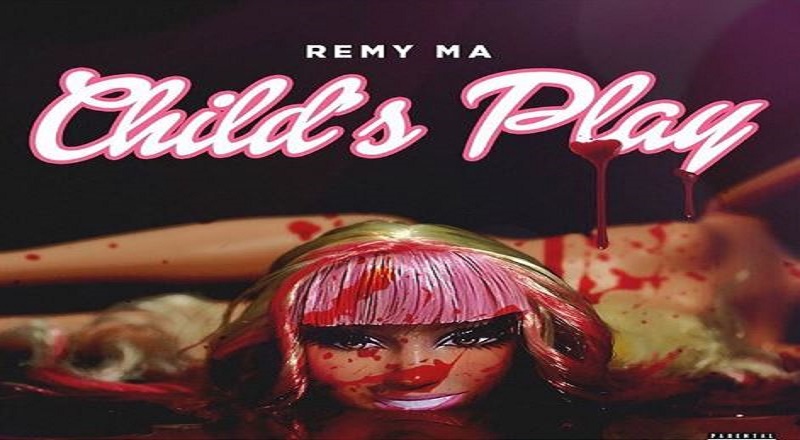 Wow, this weekend has been one for the books, when it comes to the world of hip hop. Recent years have seen hip hop returning to its battling roots. The shift began when Drake began getting into beefs with the likes of Tyga, Chris Brown, and Meek Mill.

For years, Nicki Minaj and Lil’ Kim were taking shots at each other, but that beef was not taking seriously. However, since Remy Ma came home from prison, there were jabs between her and Nicki. During a recent appearance on “The Breakfast Club,” Remy denied having beef.

All of this changed when Remy Ma delivered “Shether,” though. There, she took aim at Nicki Minaj after believing her verse on “Make Love” with Gucci Mane was aimed at her and Remy brought Drake, Trey Songz, Ebro, and a host of others into the diss track. Now, rumor has it, she has another diss, “Child’s Play,” coming.

More in Hip Hop News
Taraji dominates Twitter with the #HiddenFigures win and Chance The Rapper tells her she’s a “fox” #Oscars
#GaryFromChicago owned Twitter last night, and this morning, with Denzel Washington marrying him and his fiancee, and his indifference to the white celebrities at the #Oscars