Home » Hip Hop News » Remy Ma is going to be a grandma, as her son, Janafi aka Jace, and his girlfriend, Diamond, had a baby shower, revealing a little girl, who will have Remy as a grandmother 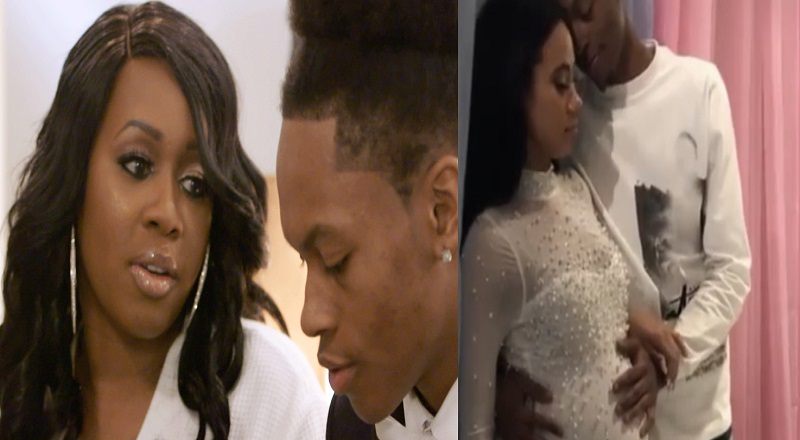 Remy Ma, also, is on “State of the Culture,” with Joe Budden, where she’s a popular figure. There is a lot going on with Remy Ma, but it seems like her music isn’t catching on, despite this popularity. But, she’s keeping her pockets fat, and her family is growing.

This morning, Remy Ma returned to the headlines, when it was revealed how her family is growing. While people will forever know her as the young woman in the “Lean Back” video, Remy Ma is preparing to be a grandmother. Her son, Janafi aka Jace, who was on “Love & Hip Hop” with her, is going to be a father, as images of his baby shower have spread across Instagram.

More in Hip Hop News
Ezekiel Elliott Impersonates Dak Prescott Doing ‘The Dak’ Dance After Scoring Touchdown Run #DALvsDET #DallasCowboys
Tank says his comments about two men performing oral sex not making them gay was taken out of context, telling people to watch the full interview, as the conversation was about liars [VIDEO]