Home » Hip Hop News » Remy Ma is working on another Nicki Minaj diss track? Video surfaces of her in the studio, recording, and the mute video reportedly features her saying “I’m the best none before none should come after me talking against Rem? Now that’s BLASREMY” [VIDEO] 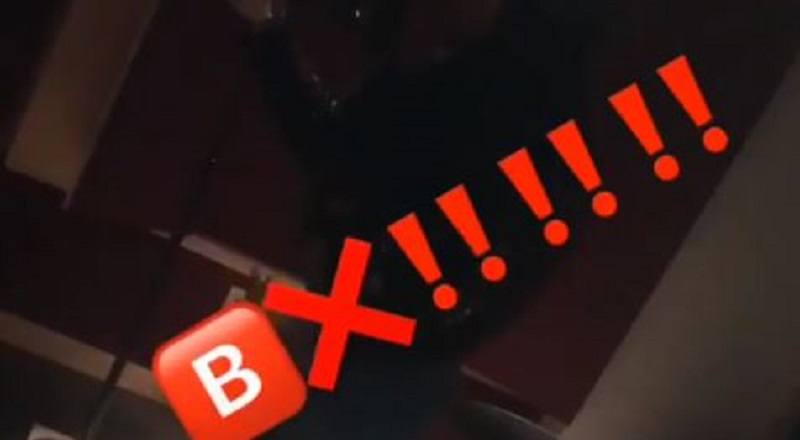 A year ago, Remy Ma was the biggest topic, after she took aim at Nicki Minaj, dropping “ShETHER.” The song was a scathing diss track that went after everything Nicki Minaj ever did. However, Nicki Minaj was slow to respond to Remy, only doing so twice.

Mostly, Nicki Minaj played a strategic game against Remy Ma. Then, the emergence of Cardi B pushed both ladies to the wayside. Since the summer, last year, Cardi B has been the biggest name in rap, and people have moved to trying to pit her and Nicki against each other.

With Nicki Minaj doing her interview with Beats 1 Radio, where she talked to Zane Lowe, she set the internet on fire. She had a lot to say about Cardi B and “Motorsport,” but also mentioned Remy Ma. Then, a mute video surfaced of Remy Ma, in the studio, and the caption, which is supposed to be the lyrics, are being received as a Nicki diss track.