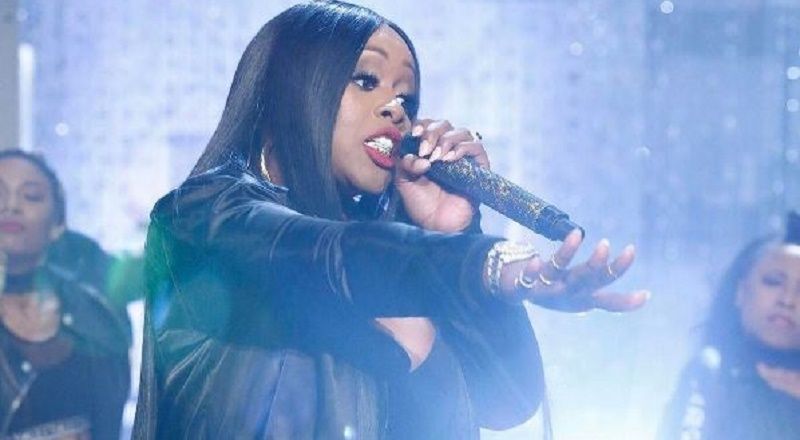 When it comes to the Nicki Minaj situation, Remy Ma has a lot to say, or she had a lot to say. As of late, Remy Ma had declared the beef over and said she regretted doing “ShETHER.” However, Remy Ma stands by her decision to diss Nicki Minaj.

Meanwhile, Nicki Minaj remained quiet throughout the whole drama. It was annoying to hardcore hip hop fans, but Nicki Minaj opted instead to promote some secret video with Future. While both have moved on, still, no one knows what that was all about.

After Remy Ma declared peace, Nicki Minaj came back at her with a record called “No Frauds,” with Drake and Lil Wayne. While some fans say Nicki went hard, others are saying the record is wack. Count Remy Ma in on the “wack” side, as she took to her Instagram with her catchphrase, “are you dumb?”

More in Hip Hop News
Erica Mena speaks out in support of Remy Ma and Twitter isn’t here for it; They are heartlessly teasing Erica on IG and Twitter, saying she can’t keep a man or a woman lover + leaked Erica’s phone number
Erica Mena gets into argument with Nicki Minaj’s “Barbz” in IG comments, where she calls Nicki disloyal, trashes her brother, and said Nicki made fun of Remy’s conception issues [PHOTO]