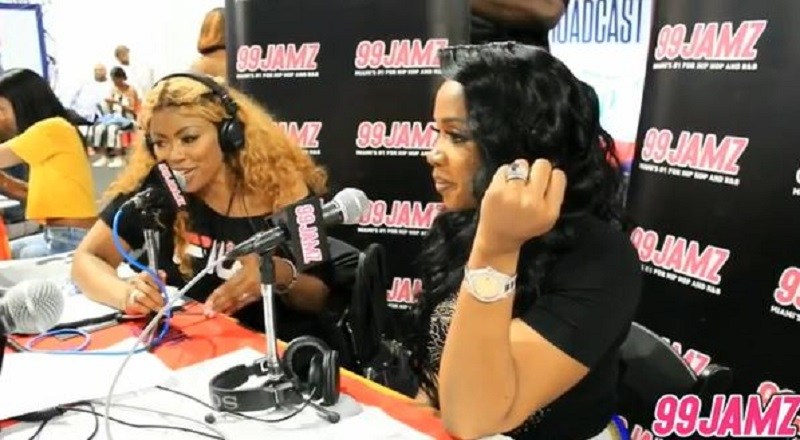 Anyone watching Remy Ma and seeing all that she’s gone through should know that whatever’s meant to be will be. With that being said, they should also know to never give up. At a time when Lil’ Kim seemed like the only female rapper in the world, Remy Ma came.

Remy Ma had the hottest verse on the hottest record and it seemed like she was up next. But, her album faced tons of opposition, despite having an early Ne-Yo feature, and the album flopped. If that wasn’t bad enough, she ended up going to prison.

When Remy Ma returned, she emerged at a time when Nicki Minaj almost literally was the only female rapper in the world. Slowly building it up, Remy Ma put herself back in the spotlight. Two years later, she was back at the BET Awards, talking to Supa Cindy about her new music, “New Thang” with French Montana, and credited herself for female rappers blowing up.