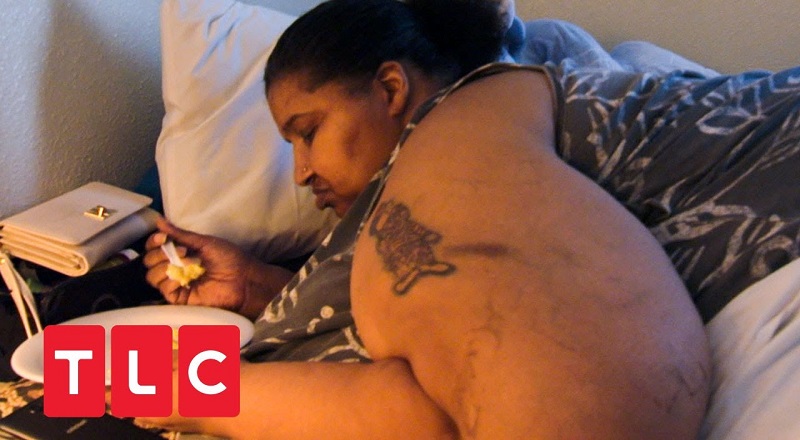 A little over a year ago, Renee Biran shared her weight struggles with the world. She began appearing on TLC’s “My 600 LB Life,” where she shared her journey. Now, not even two years later, Renee Biran has died.

Renee Biran became a favorite, among fans, as she showed a desire to lose weight. The fans definitely liked her, as many followed her to see her progress. Unfortunately, Biran was unable to complete her weight loss journey.

Early this morning, Renee Biran has died, according to a post on Facebook. In this post, it is being said that Biran passed away. As of press time, there is no known cause of death.