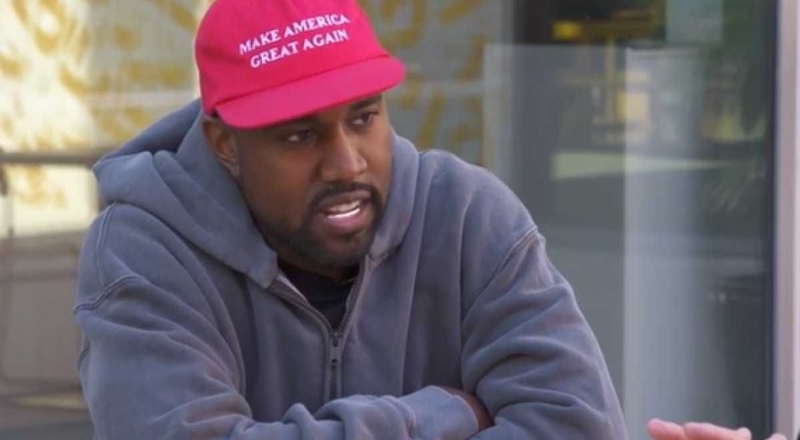 Kanye West continues to get on presidential ballots as now, it appears that Republicans are finally trying to help to sadly sway voters away from Democratic candidate Joe Biden, according to CNN. These operatives supposedly have ties to Donald Trump and are looking to get West’s name on ballots in states such as Vermont, Arkansas, and Wisconsin.

Trump denied being involved in this during a Wednesday press conference. He also showed Ye some love.

“I like Kanye very much,” Trump said. “I have nothing to do with him being on the ballot. I’m not involved.”

Wisconsin Democrats labeled this move by Republicans as a “blatant attempt to appeal to young Black voters who may be unenthused about the Biden campaign.” This is definitely a valid point. A vote for West is a vote for Trump. 2020 is not the year to be playing games as this is the final chance to be able to get Trump out of here and stop him from causing more damage to America.

West told Forbes last month that he was done wearing the Trump MAGA hat but still went on to bash Biden and Democrats. He showed where his allegiance still stands. He’s not done being MAGA.

West initially announced his run for president back on July 4. He has missed deadlines to appear on ballots in many key states though such as Kansas, New York, Maine, Pennsylvania, South Dakota and South Carolina. States that had deadlines today were Ohio, Colorado and Hawaii. West’s chances at the presidency are pretty much finished due to this situation. People can’t fall for the Trump trap by voting for West.