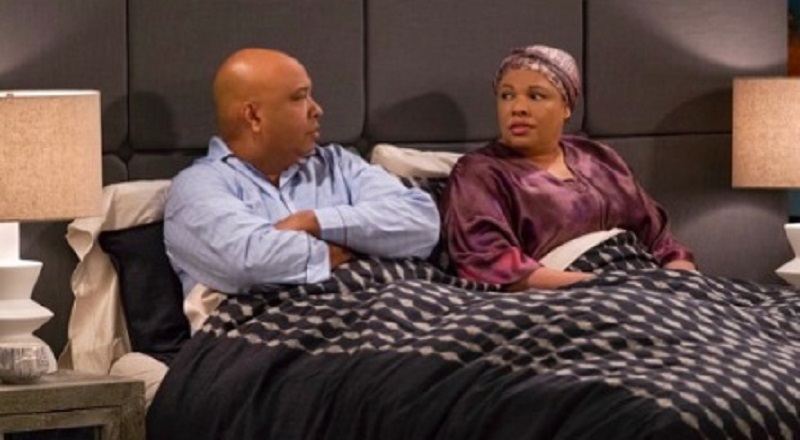 After only one season Netflix officials have pulled the plug on Rev Run’s scripted series “All About The Washingtons’ “. The show was a scripted comedy series about Rev Run and his wife Justine. Both Rev Run and Justine play fictionalized versions of themselves as Run decides to retire from his lengthy hip-hop career.

The series went from a joint venture between ABC Studios and Amblin Television to a multiple network bidding war. Netflix like many other streaming services doesn’t release viewership numbers to the public.

Knowing the history of the Simmons family, we are sure this isn’t the end of their television run.