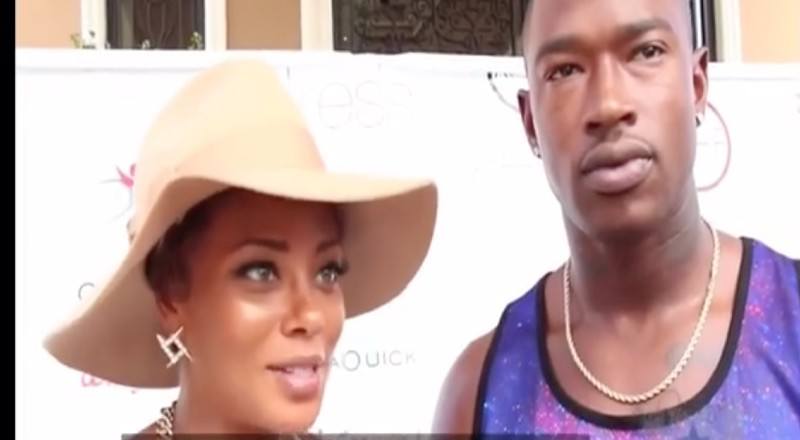 In the latest episode of Eva Marcille versus Kevin McCall, it appears that Marcille came up on a big win. The two have been locked in an intense child custody case over 5-year-old daughter, Marley Rae. McCall started this custody battle, suing Marcille back in September seeking custody and child support for their daughter. Eva moved to dismiss the lawsuit, stating that McCall was dangerous. She also claimed that he’s never paid any amount of child support.

A Fulton County judge threw the case out after McCall’s failure to respond to  Eva’s motion to dismiss. Kevin could not prove why the case should be heard in Georgia, so the judge decided it should be heard in California where it was originally issued. Eva will maintain full custody of Marley Rae as McCall deals with an array of other legal problems L.A. He’s currently facing a felony and 5 years after getting into a fight with a police officer back in November at the Justice Center Tower in Fulton County, GA .He’s also facing a separate domestic violence charge.

More in Articles
J Stone, Nipsey Hussle’s best friend, confirms Wack 100 getting beat up by JRoc, saying they don’t do internet beef, they handle things on sight [PHOTO]
Megan The Stallion Denies Dating Moneybagg Yo, Trey Songz and Now, Wiz Khalifa, After Car Ride With Him – “None of Them” [VIDEO]