Home » Hip Hop News » Rich and Anais … Needless to say #LHHNY fans aren’t feeling this, saying Rich Dollaz is on new levels of creep with this one, plus he’s got diabetes to deal with + Why does he look so oily and greasy? 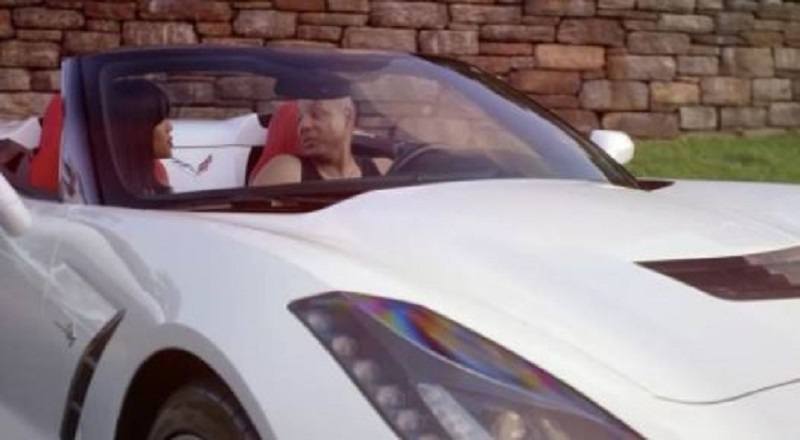 The entire run of “Love & Hip Hop” has seen Rich Dollaz on the show, going from one drama to another. Best-known for going back and forth with Erica Mena, Jhonni Blaze, Diamond Strawberry, and many other women also dealt with him. But, Anais is his worst pairing yet.

Anais is being blasted for being a “fake Joseline,” but that’s not why she’s Rich’s worst girlfriend. It has all to do with the fact that Anais is married. She is openly cheating with Rich, officially making Richie D the side dude.

The opening scenes of tonight’s show were Rich and Anais going over hypotheticals about her husband finding out. When Rich said “take responsibility for what we doing” and went for the kiss, he hit a new low. Tonight, the fans were not shy about letting their feelings about Rich be known, in addition to asking why he’s so greasy looking.

More in Hip Hop News
Ashawnty Davis receives an outpour of support from Twitter, after reports of her suicide from bullying “bullycide” have gone viral #RIPAshawntyDavis
Drake and Diddy officially shut down three years worth of beef rumors, taking pics together almost exactly three years after their alleged fight