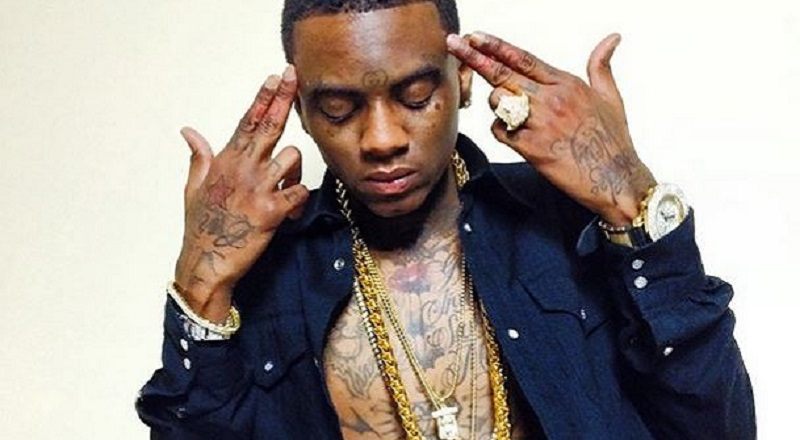 Stand for something or fall for anything. Work and make some money, or sit on the sidelines broke. These are a few of the options people have in life and it’s pretty clear which route Soulja Boy chose to take given the lifestyle he is living and he is not shy about showing it off.

This year, Soulja Boy is not only trying to work harder than ever before, he is also putting his artists in the mix. SODMG also consists of AGoff, Paul Allen, and Lil 100, who will be the main focuses of Get Rich: The Album. The homie, AGoff, released the cover for the album on Instagram a few days ago.

Meanwhile, Soulja Boy continues to show off the lifestyle of a young and rich mogul, as he prepares for the release date. SODMG is serious business and Soulja Boy is all about his business. His latest rounds of Instagram photos have him showing off some gold SODMG chains.