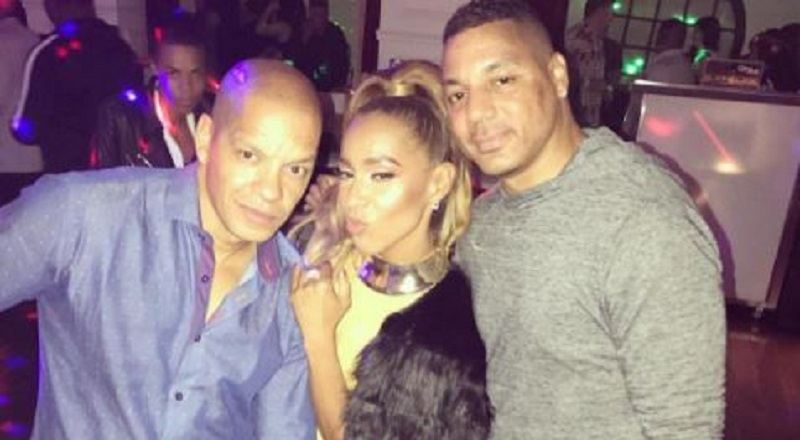 For all the talk about Stevie J, Peter Gunz is the “Love & Hip Hop” man who has done the ladies the worst. With all he’s done, Peter Gunz has at least been able to laugh with the people. Last week, Gunz was a late entry to the “For The P Challenge” and he roasted himself.

Since 2010, Peter Gunz has kept himself in the spotlight, doing reality shows. He started with his son, Cory Gunz, on “Son of a Gun,” which aired on MTV2. But, since 2013, he has appeared on “Love & Hip Hop,” where he has created many classic moments.

Now, Peter Gunz is preparing to jump ship to WEtv, where he is appearing on “Marriage Boot Camp.” Given all that’s taken place, it’s easy to forget Peter Gunz actually married Amina Buddafly. Rich, however, reminded people that the show airs tonight, and it is rumored that Tara will also appear.

More in Hip Hop News
Porsha Williams debuts new, bald, look on her Instagram Live and the #RHOA gets flamed on Twitter and in her comments
Waka Flocka Flame talks not being black, not taking a knee, and loving XXXTentacion on #SwayInTheMorning [VIDEO]