Home » Hip Hop News » Rich gets put on blast for telling Ruben about Anais and Jaquae; #LHHNY fans say they think Rich is hating, because he wants Anais back 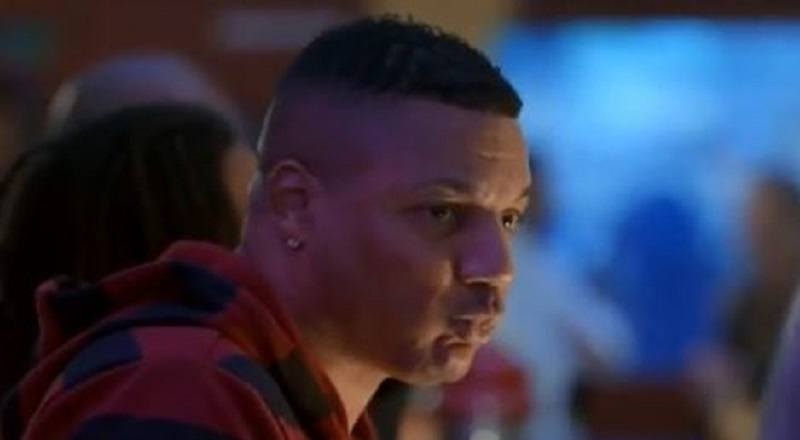 The promos leading into “Love & Hip Hop” season eight showed Rich in another delicate situation. Since the show began, Rich Dollaz has been the show’s star. As the longest-running person on the show, Rich naturally has the most-drama.

Rich Dollaz has been involved with Erica Mena, Jhonni Blaze, a young lady named Jade, Diamond Strawberry, and Anais. With each relationship, there was a degree of mess. However, none of it was anything like Anais, who was married.

Already, Rich Dollaz has been confronted by Ruben, Anais’ husband, who was ready to fight. After Rich backed off and Ruben and Anais reunited, Ruben approached Rich to make peace. While talking, Rich exposed what happened with Anais and Jaquae and the fans are going in on Rich, on Twitter, over that one.