Home » Hip Hop News » Rich The Kid gets exposed by India Love’s assistant, begging him to get her to unblock him + Tags his wife and tells her to get her husband out of his DMs [PHOTO] 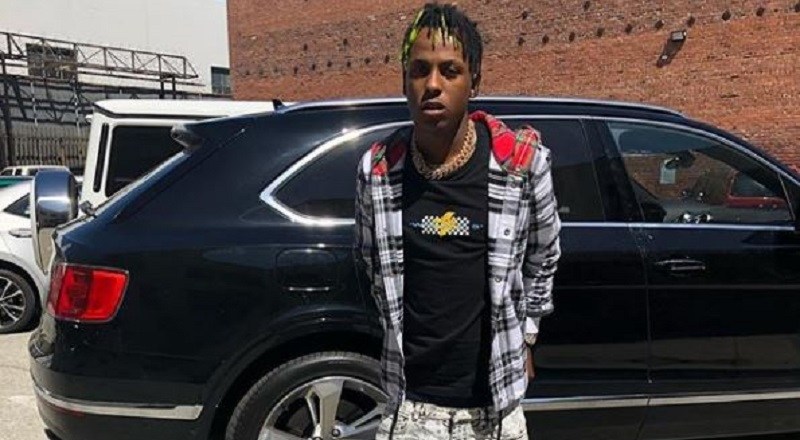 Following years of hard work, Rich The Kid has finally broken through with a mainstream hit. The Atlanta rapper began making noise, in 2012, but saw a lot of rappers emerge before him. But, Rich The Kid has been doing his thing, these past few years.

Rich The Kid has “New Freezer,” which is a testament to the work he’s put in. The song is still climbing, despite the Kendrick Lamar-featured record dropping in October. It is looking like it is going to be one of the biggest songs, this summer.

As Rich The Kid is seeing his star rise, his personal life is now being opened for discussion. Already, Rich The Kid has been put on blast for how he’s handling the situation with his wife, and other women. Among those in the list is India Love and her assistant exposed him begging her to unblock him, telling his wife to control her man.

See the IG Story post (including Rich’s DM) below: