Home » Hip Hop News » Rich The Kid is signed to TDE? His latest singles have TDE/Interscope as his label [PHOTO] 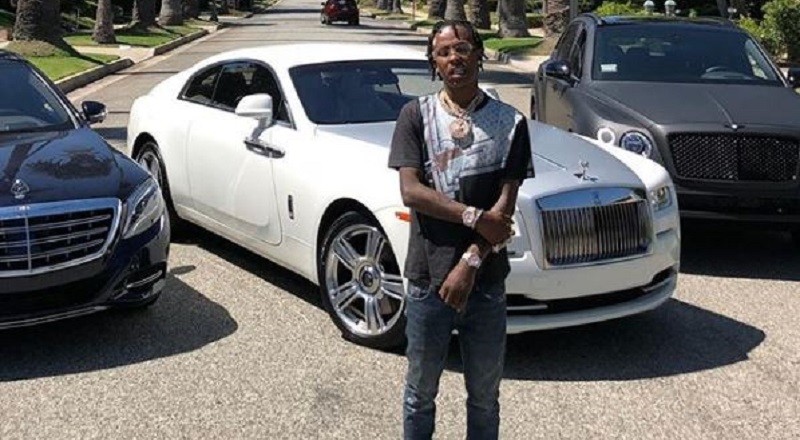 Nobody has had a journey, in the industry, quite like Rich The Kid. He’s something of a journeyman, as he’s been signed to several labels. In the early days, Rich The Kid was doing his own thing, but he soon signed with QC, where he and Migos often worked together.

Sometime between 2014 and 2016, Rich The Kid left QC. Since 2017, he has been signed to Interscope Records. That was a big reason why the “New Freezer” collaboration came together, but it might’ve been the beginning of something bigger.

Rich The Kid is actually a closer label-mate to Kendrick Lamar that most know, according to his new singles. Checking the credits on his single, “Leave Me,” Rich The Kid is signed to TDE. If so, this deal is similar to what major labels do, taking an artist and putting them into a popular sub-label.

See the credits for “Leave Me” by Rich The Kid below:

More in Hip Hop News
6ix9ine opens up about getting kidnapped and robbed in his most personal interview yet | #AngieMartinez [VIDEO]
Blac Chyna and YBN Almighty Jay are back together; Chyna posts new pic with her hugged up with the teenage rapper [PHOTO]