Home » Hip Hop News » Rich The Kid said he’s never heard of Lil Uzi Vert, but has heard that he has two songs on the charts [VIDEO] 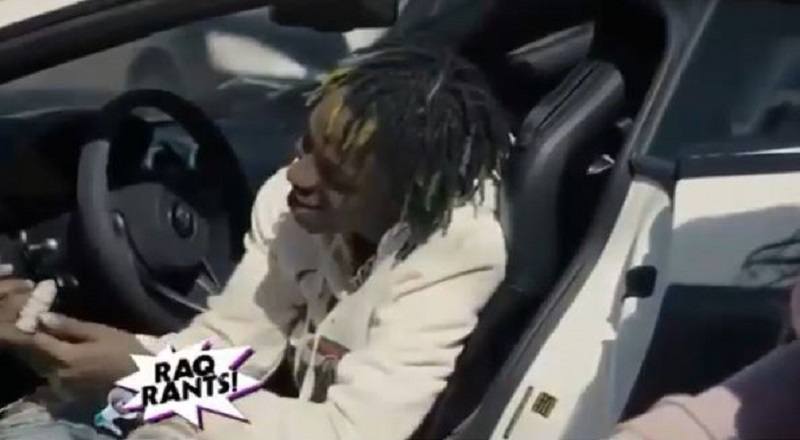 Coming into 2018, Rich The Kid has all the momentum on his side. The popular Atlanta rapper has broken off and is now doing his own thing, which is paying off. Signed to Interscope Records, Rich The Kid has a hit in “New Freezer,” featuring label-mate, Kendrick Lamar.

Rich The Kid, a few months ago, ended up Twitter beefing with rap’s phenom, Lil Uzi Vert. The Philly rapper, Uzi, was venting about the problems with his label, when Rich The Kid told him he should’ve signed to his label. Uzi was less than receptive, shutting that down.

Since then, Rich The Kid has traded shots with Lil Uzi Vert, catching the attention of the media. Recently, Rich The Kid talked to TMZ’s Rochelle for Raq Rants, her segment. When she asked him about Lil Uzi Vert, he laughed it off, saying he never heard of him, only knowing of his own hit records.