Home » Hip Hop News » Rich The Kid spotted driving with Tori Brixx, Young M.A’s girlfriend and the woman his wife, Lady Luscious, has accused him of cheating on her with #ToriBrixx 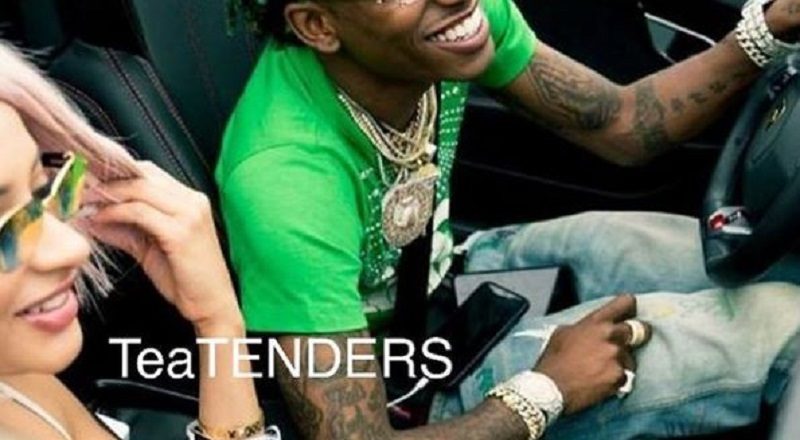 This weekend, Rich The Kid was at the Billboard Music Awards, and he told Hip-HopVibe.com he will be nominated, next year. Currently, he is experiencing the peak of his career. The Atlanta rapper has been around for years, but recently came up big.

While Rich The Kid has been experiencing this success, Lady Luscious has been putting him on blast. She says he’s his wife, something he hasn’t always agreed with. Either way, she accused him of messing with several women, Tori Brixx, Young M.A’s girlfriend, among them, and now this photo shows them riding together.

More in Hip Hop News
Will Smith got back in the booth and delivered a fire verse, complete with explicit language, and says “stop the divorce rumors and mind your own business” [VIDEO]
Joseline Hernandez is making her reality TV return, with “Joseline Takes Miami” on WEtv #JoselineTakesMiami