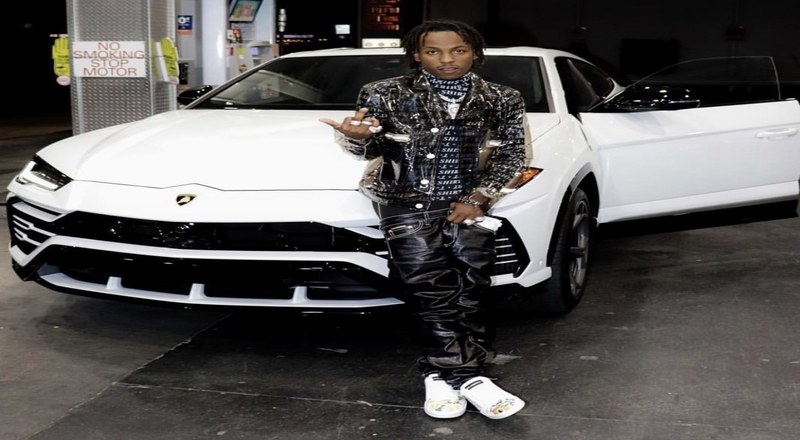 Rich The Kid has had an amazing 2018. He released his debut album “The World Is Yours” this past spring which was led by the success of the single “Plug Walk.”

Check out Rich The Kid’s announcements for The World Is Yours 2 below.

Continue Reading
You may also like...
Related Topics:rich the kid, the world is yours 2