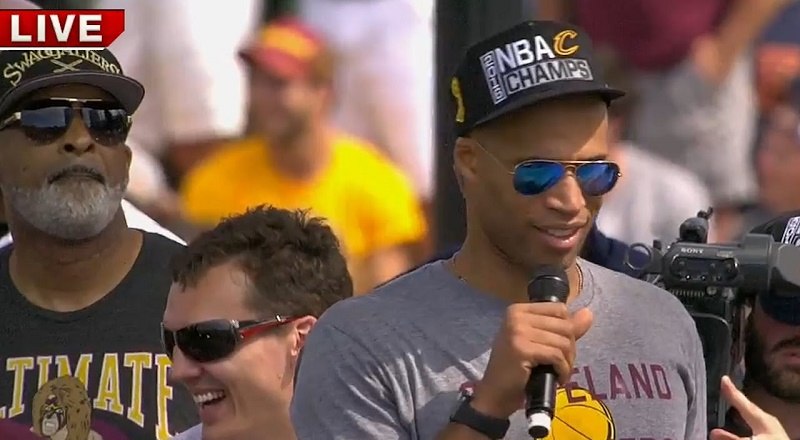 Finally, when speaking of either Richard Jefferson or the Cleveland Cavaliers, add champions to the list of words. Both have gone through periods of being very good, just the victim of not being good enough. It seems as if they were meant to find each other to do it together.

Richard Jefferson played in the NBA Finals during his first two years in the NBA, alongside Jason Kidd. However, he would soon learn how rough life in the NBA was. After the Nets broke up their core, Jefferson became a journeyman.

The Cleveland Cavaliers brought Richard Jefferson in and he is the veteran backup to LeBron James. As improbable as it was, somehow they managed to defeat the Golden State Warriors to win the championship. After winning the title, Richard Jefferson announced his retirement, but during the rally, he told the world he would come back for another season.