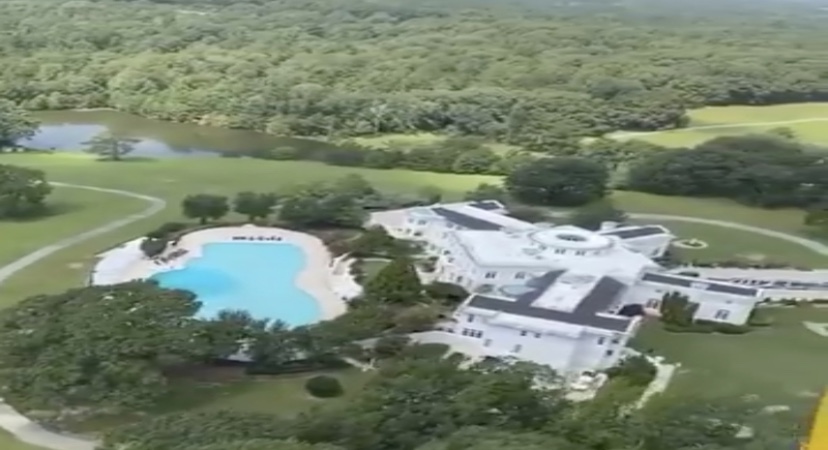 Ross’ extravagant Georgia mansion has caught everyone’s attention for a while now and today, he shared the updated version of it and it is a whopping 109-room home. The land surrounding it spans over 235 acres. Ross posted a helicopter view of the mansion on social media and the view is amazing.

Rick Ross shows off his 109-room mansion from a Helicopter. 235 acres of land 🤯 pic.twitter.com/grXLEpfl2l

Continue Reading
You may also like...
Related Topics:georgia, rick ross

More in Hip Hop News
Lili Peña blasts Judge Cynthia Wheless, on Facebook, for ordering 9-year-old Sophie to stay with her mother, after the little girl basically said her mom’s boyfriend rapes her, while her mom watches #StandWithSophie
DaBaby’s “Rockstar” Single Featuring Roddy Ricch Continues To Dominate in 2020 as It Is Now 4x Platinum