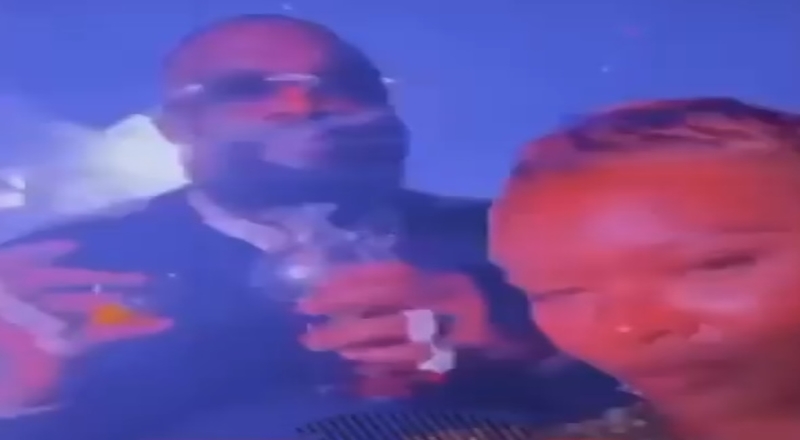 Rick Ross hangs out with Sabrina Parr in Miami

Rick Ross has created many viral Instagram clips, in 2022. This includes Ross buying various farm animals, and showing off his massive Atlanta-area property. A few weeks ago, Ross even had his first ever car show, at this estate.

Now, Rick Ross may be dating someone that many are very familiar with. Fans spotted Ross out with Sabrina Parr, who is the ex-fianceé of former NBA player, Lamar Odom. Last year Odom took to social media to detail their breakup, and how Parr left 250 calls and texts, as she wanted to fix their relationship.

Parr ended up posing Ross in her Instagram stories, as they turned him together, with a bottle. Many fans have been assuming that they’re dating, as The Shade Room also added that Ross and Parr have allegedly been dating for over a year. Ross soon stepped into their comments section on Instagram, to deny that claim.

Back in December, Ross also put out his new “Richer Than I Ever Been” album. That was led by singles such as “Little Havana” featuring Willie Falcon and The Dream, and “Outlawz,” featuring Jazmine Sullivan and 21 Savage.

Rick Ross hangs out with Sabrina Parr in Miami

More in Hip Hop News
Latto says she is in love and wants to have baby with mystery boyfriend
Kodak Black says he and Drake have an album’s worth of music recorded, together [VIDEO]