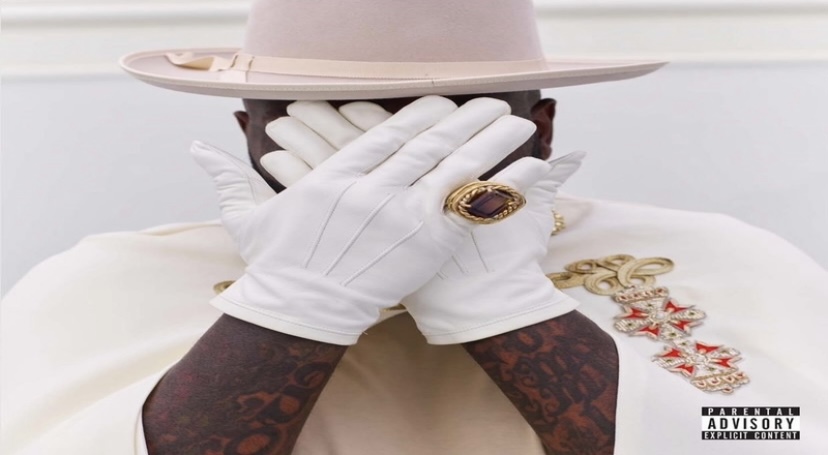 Rick Ross was initially set on putting out his 11th album, “Richer Than I’ve Ever Been,” in 2020. There were numerous delays, but now, the Miami legend has finally confirmed a release date.

Ross took to his social media feeds on Thursday night, to announce that this album will officially be out on December 10. In addition to this, Ross’ “Outlaws” single, ft. 21 Savage and Jazmine Sullivan, will be available on November 12.

Ross also unveiled the cover art, which featured him in all white, with white gloves on as well. He was also seen covered his face, while showing off a large gold ring.

Ross’ previous album came in August 2019, with “Port of Miami 2.” That project debuted at number two, on the Billboard 200 chart. It served as the sequel to his 2006 debut album.

Check out Rick Ross announcing the release date for his “Richer Than I’ve Ever Been” album, along with the “Outlaws” single, below.

Continue Reading
You may also like...
Related Topics:featured, Richer Than I've Ever Been, rick ross

More in Album Preview
Kash Doll blasts fans who call her “ghetto” for doing her gender reveal at Pistons game
DJ Akademiks says the DMs of him saying Hoodrich Pablo Juan is gay are fake, where it says Gucci Mane made him perform acts