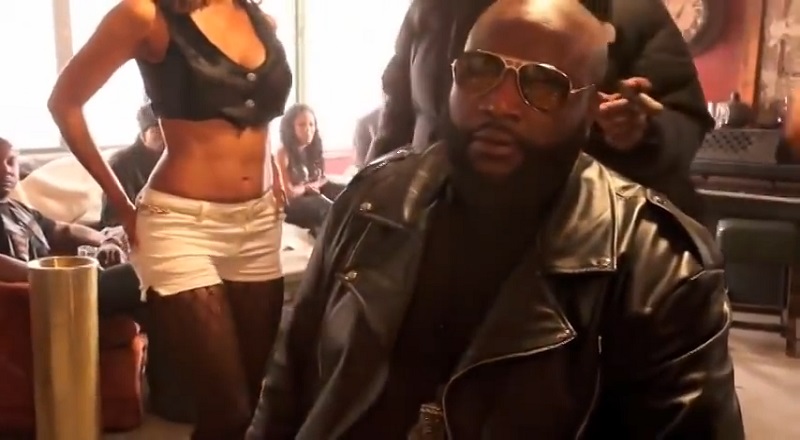 Since then, the two have been hanging out a lot together. Rick Ross is a native of Miami and Diddy has frequently visited the place ever since the late 1990s. Their love for Miami and the similarities between Ross and B.I.G. have united them. Had it not been for Rick Ross nearly fighting with Floyd Mayweather, none of this may have ever happened.

Rick Ross was featured on the remix to Diddy’s single, “Angels,” with Dirty Money and Diddy signed on to produce a few tracks on Teflon Don. The two have become strangely close and there were rumors that Ross could bolt from Def Jam. He admitted the only place that he would leave Def Jam for would be Bad Boy Records. Rick Ross could easily revive Bad Boy South.

While it remains to be seen if Rick Ross will sign with Diddy, he has named the mogul as his new manager. Some people looked at the move and said that it was a mistake on the behalf of Ross. However, Ross argues that it was the wisest move of his career. Given the time that Diddy has put in, he has connections everywhere. Because of that, Rick Ross hired Diddy as his manager.