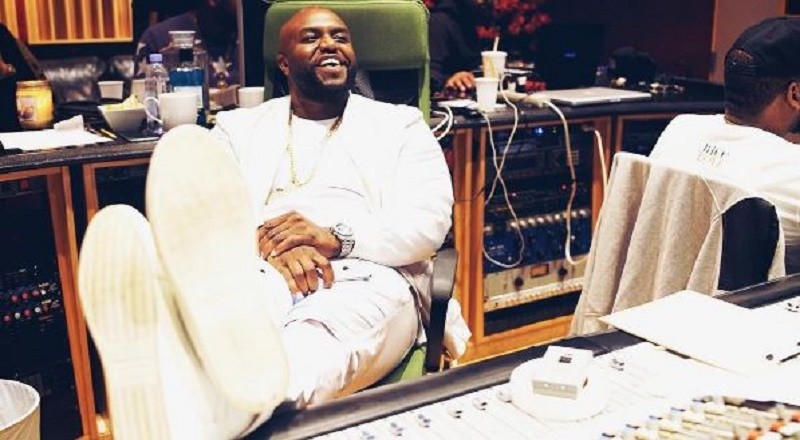 People are opinionated and, regardless, they are going to feel how they feel. Because of how Donald Trump ran his campaign, he wrote off the urban and entertainment industries. So, if an urban entertainer decided to partake in anything Trump, it would be a long road for them.

Chrisette Michele has become a unique figure in the game. One of the biggest current Neo Soul artists, she brings a different sound and perspective to the game. But, the perspective she represents for most, now, only leads to backlash now.

More in Hip Hop News
Twista is not here for Donald Trump sending the feds into Chicago: “We can take care of our own city” [PHOTO]
Joseline Hernandez reveals Kirk has a baby by an Atlanta stripper on #TheReal #LHHATL [VIDEO]