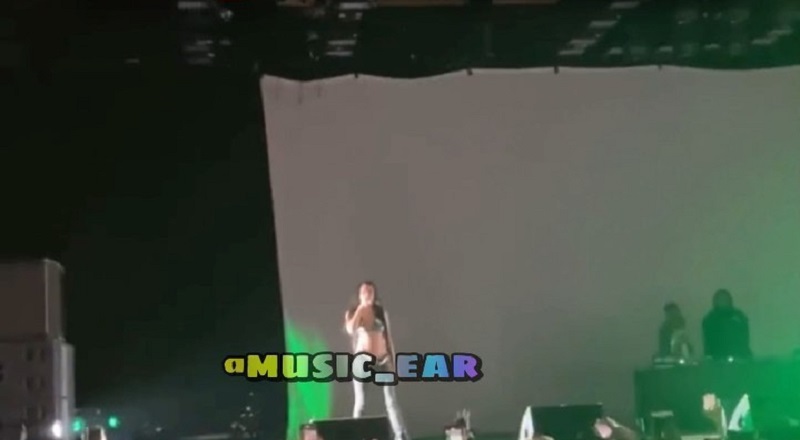 Earlier this week, Rico Nasty performed alongside Playboi Carti, among others. The show was in LA and the crowd was hyped. But, when Rico hit the stage, the crowd began booing her.

Rico Nasty has been making moves, over the past few years. Her music has developed a niche following and she owns the festival circuit. However, her most-recent performance left her angered.

Performing alongside Playboi Carti, Rico Nasty was booed by the fans. Immediately, she went on Twitter and blasted the fans. She called them anti-black and referred to Carti’s fans as gay.