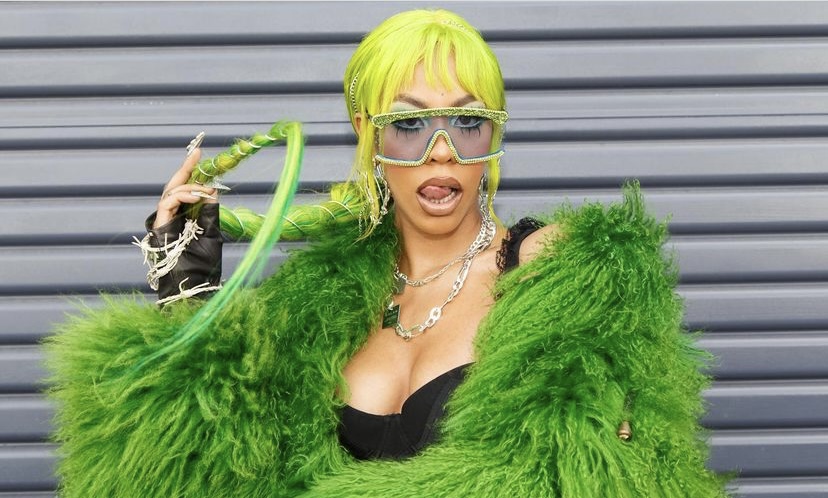 Rico Nasty has one of the most popular rappers over the last few years. She’s worked with stars such as Lil Yachty and Don Toliver. She also put out her “Money” single, ft. Flo Milli, this year.

Rico has recently been opening up for Playboi Carti’s Tour, but got booed at one of the shows in California. She went on to call out the white fans who didn’t show her love, as fans went on to fully have her back, on social media.

Now, Rico has made a very concerning tweet, on her account. She said “I wish I was dead just as much as y’all do. Trust me.” Her fans immediately began to shower her with love, as this tweet threw many of them off. Hopefully, Rico is in a much better space mentally, soon.