Home » Hip Hop News » Rico Nasty tells fans to stop saying she is not ugly, because she does not live in denial, and she reads the comments online and is okay with it 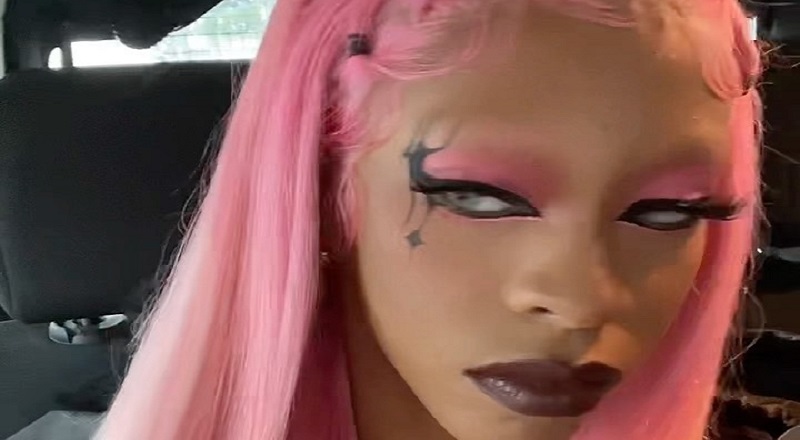 Rico Nasty tells fans to stop saying she is not ugly

Rico Nasty, apparently, does not find herself to be beautiful, or even pretty. However, Rico Nasty is not in charge of how people feel about her. After all, beauty is in the eyes of the beholder. A person with the right attitude can find beauty in anything, and more importantly, anyone.

Rico Nasty was not having any of that encouragement talk today, however. Apparently, Rico Nasty has dealt with fans trying to give her positive words. In her music, Rico Nasty mentions being the ugly friend, and one of her fans mentioned that lyric. Responding to the lyric, the fan said she wants to be Rico Nasty. After that, Rico Nasty saw her tweet, and she replied to it. When Rico Nasty responded, she asked her to not tell her she isn’t ugly, because she reads the comments about her.

Rico Nasty tells fans to stop saying she is not ugly

Continue Reading
You may also like...
Related Topics:featured, rico nasty