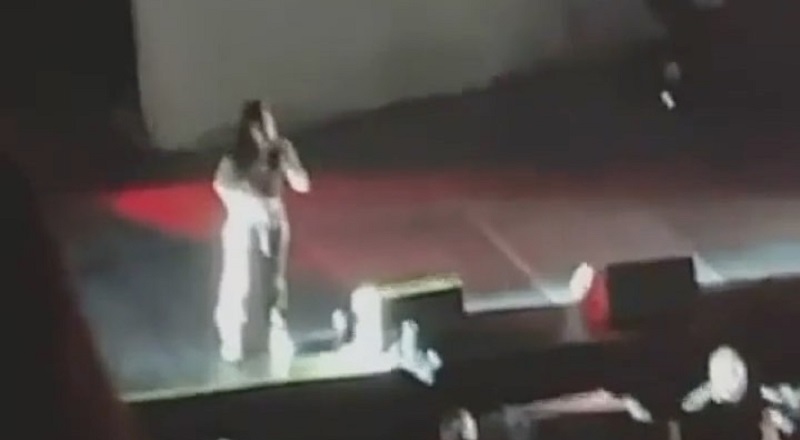 Recently, Rico Nasty returned to headlines. She performed, opening for Playboi Carti and got booed. As the fans dissed her, she referred to them as gay, pretty much.

Rico Nasty now has crowds wanting to try her. With the controversy surrounding Astroworld, artists are going viral for helping their fans. But, Rico is out here bucking that trend.

During a recent performance, Rico Nasty got into with the fans. Instead of being booed, a fan had nerve to throw a bottle at her. When she got hit, she jumped into the crowd, and tried to fight the fan.