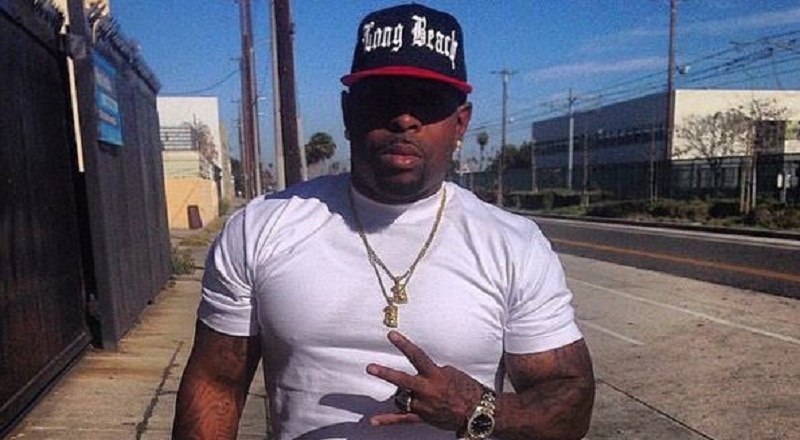 Those who follow the adult entertainment industry should know exactly who Rico Strong is. Popular for his fit physique and dominant characteristics, Rico Strong has built a strong reputation. In the adult world, Rico Strong is one of the top names.

As it is in any industry, being on the top of one’s game means a lot of pressure. This pressure may have landed Rico Strong in a tough position, health-wise. Recently, he was preparing for a scene and reportedly went over the top in order to exceed the hype.

While his goal was to exceed the hype, Rico Strong ended up hurting himself, according to reports. Apparently, there was a freak accident after he injected himself in his private area in order to be “enhanced.” Because of this, he wasn’t able to reverse the situation, so he had to be hospitalized, where blood was drained.

Continue Reading
You may also like...
Related Topics:rico strong