Home » Articles » Ride or Die? Nicki Minaj Defends Her Rape Convicted Ex-Prison Bae : “He was 15, she was 16, in a relationship” 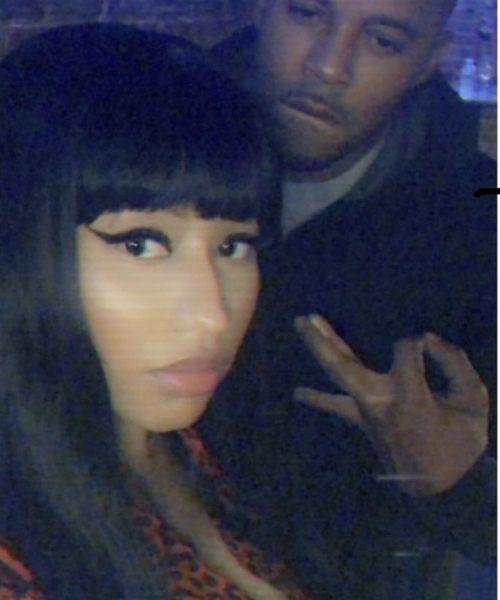 She is now defending her man against fans on the internet after news broke that her boo, Kenny Petty, had been convicted of rape and spent time in prison for murder.

Whether he was 15, 22, or 78 rape is still rape. Now granted there are victims who lie about being rape, and that’s unfortunate, but this man was convicted. And what does being in a relationship with the victim have to do with anything? You can still tell your partner “no” and they can still rape you, relationship or not. Nicki can date whoever she wants, but don’t try to make excuses for his criminal behavior.

More in Articles
Steve Stoute speaks on the evolution of the music industry on #SwayInTheMorning [VIDEO]
Omari Hardwick shares a very emotional message in memory of the #Power crew member who died, while working on the set, this afternoon [PHOTO]