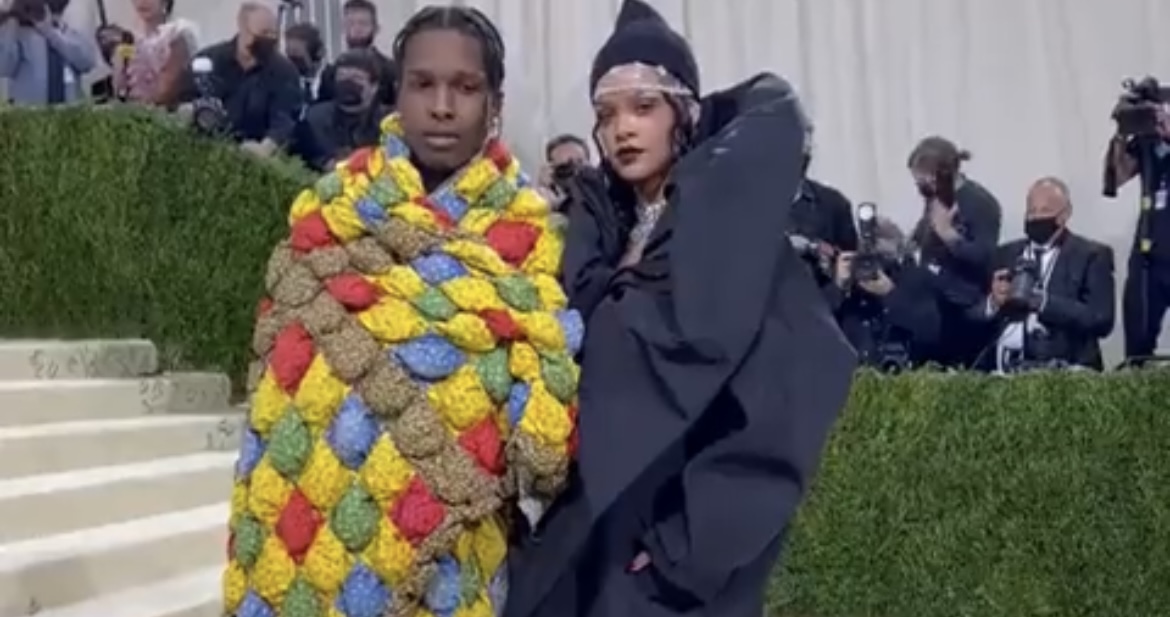 Rihanna and A$AP Rocky in Barbados after cheating rumors

A few days ago, Rihanna and A$AP Rocky’s relationship was trending on social media, once again. This was due to Rocky being rumored to have been cheating on Rih, with Fenty shoe designer, Amina Muaddi. Sources close to TMZ went on to claim that this rumor is 100% false on both counts,” and added “1 million percent not true. They’re fine.”

Muaddi ended up denying the rumors, as she is still apparently close with Rihanna. She even posted a photo of Rih sporting her baby bump, on Instagram.

“I’ve always believed that an unfounded lie spread on social media doesn’t deserve any response or clarification, especially one that is so vile. I initially assumed that this fake gossip – fabricated with such malicious intent – would not be taken seriously.”

Now, Rihanna and Rocky are in Barbados, which is Rih’s home country, per TMZ. She was even recently declared as a national hero there. The couple was seen walking in what appeared to be the airport, as Rih spotted a dress and heels.

Rihanna and Rocky’s pregnancy was originally announced in January. That came after much speculation, over the past month.

Rihanna and A$AP Rocky in Barbados after cheating rumors