Home » Hip Hop News » Rihanna blasts Jay-Z and Beyonce, opens up about her estranged relationship with her father, and details about her breakup with billionaire Hassan Jameel on $25million dollar documentary to be released this year on Amazon Prime 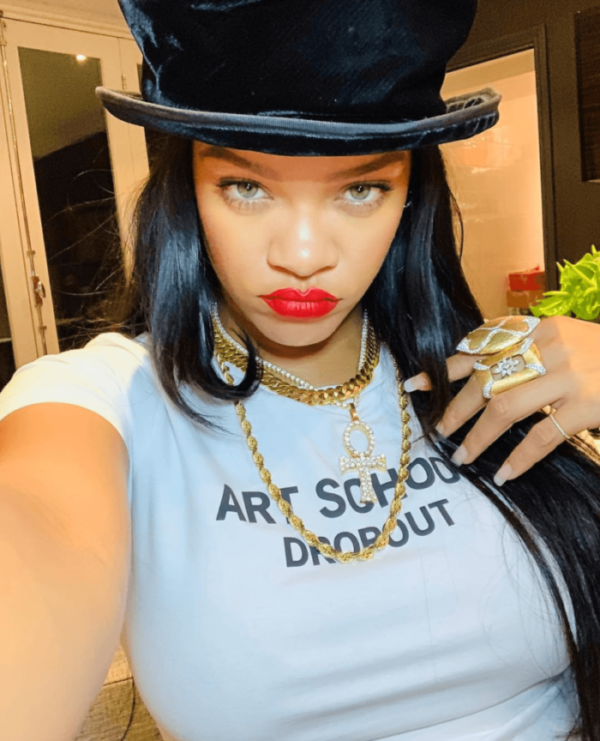 Rihanna is the latest mega music superstar to get documentary love from a major streaming platform after Lady Gaga’s Netflix special and Beyonce’s Coachella performance. Amazon Prime reportedly paid $25 million for the rights to Rihanna’s documentary and the leaks have already begun.

Said to release later this year, Rihanna Volume I is in the works and there has already been an anonymous source leaking details about the project on a popular message board in Hollywood. A large part of the documentary is said to focus on her estranged relationship with her father, which she has had her share of drama with, including having to sue him in the past for leaking information about her.

Rihanna also allegedly had issues with her management at RocNation which resulted in an early leak of her last album, ANTi, on Tidal as they attempted to blame “system errors,” explaining why the Superstar ended up signed with Spotify.

More in Hip Hop News
Cardi B Teams up with Fashion Nova in efforts to give back as they are donating $1,000 EVERY HOUR until they reach $1million in donations
Playboi Carti drops $400K on new family whip for him and Iggy Azalea this week: The 2020 Rolls-Royce Cullinan SUV