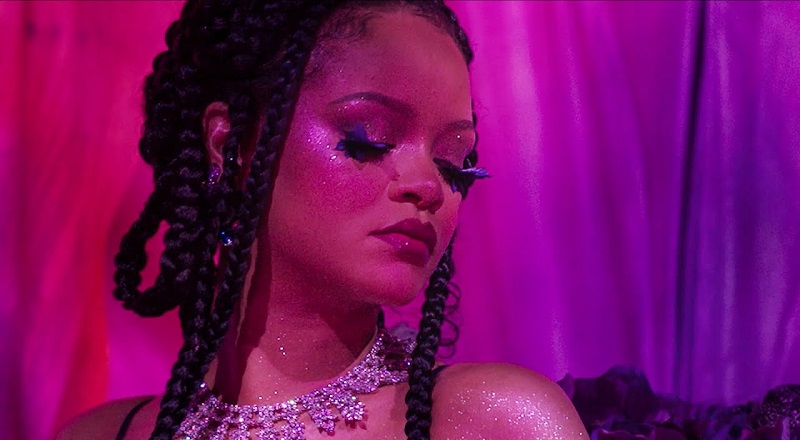 Highly-successful in music, Rihanna dropped some form of new project, every year, from 2005-2012. Every year, without miss, she had at least one song to top Billboard. In addition to this, every album went number one.

Rihanna had an unprecedented run on top of the music industry and had a strong 2016 run, seeing her make those same accomplishments. Since then, Rihanna has left fans begging for new music. In turn, she has teased them.

Since 2017, Rihanna has focused more on business, launching her FENTY brand. There is the Fenty Beauty, the SAVAGE X FENTY, and the Fenty Fashion House, among other brands. The fashion house has been in the news, this week, as Rihanna and her team decided to suspend Fenty Fashion House, indefinitely, effectively ending it, for the time being.