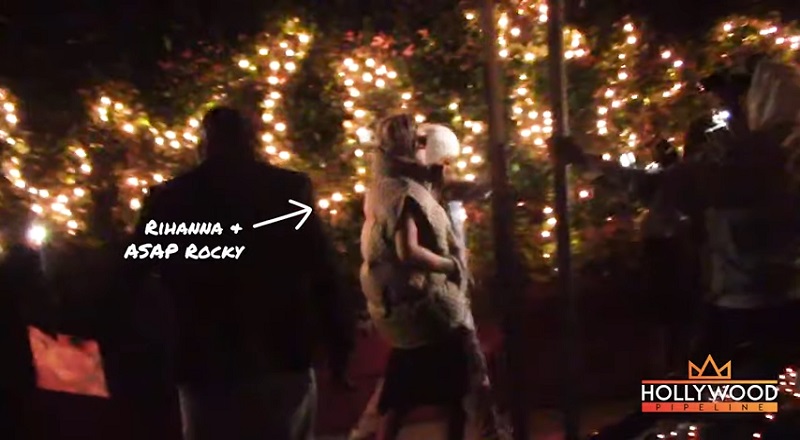 Dating back to her days with Chris Brown, Rihanna has been bombarded with pregnancy rumors. In her career, Rihanna has dated many high-profile men. Infamously, Rihanna was at the center of Drake and Chris Brown’s beef. A few years ago, they all put their issues to rest.

Rihanna began dating A$AP Rocky in 2019. Their relationship came after months of rumors. In 2012, A$AP Rocky infamously came onto Rihanna, during their VMAs performance. Still, it would take almost another decade for the two to get together.