Home » Hip Hop News » Rihanna is reportedly in talks with the NFL, to perform at upcoming Super Bowl 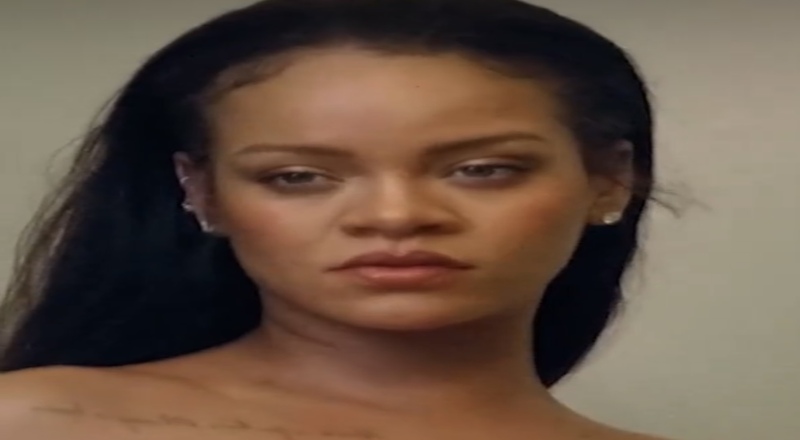 Fans have anxiously been waiting for Rihanna to finally release a new single or album. This hasn’t been the case since January 2016, back when she released her “Anti” album. The only type of music that fans have heard from Rihanna since then, has been her feature on PartyNextDoor’s March 2020 “Believe It” single.

Now, Rihanna may finally be performing again very soon. According to TMZ, she and Roc Nation are reportedly in talks with the NFL, to perform at the upcoming Super Bowl. This game is taking place in State Farm Stadium, in Phoenix, AZ.

Sources close to TMZ state that there have been “multiple discussions” about Rihanna performing at the Super Bowl. Rihanna did turn this opportunity down in 2020 though, in order to support Colin Kaepernick. There could also be a second performer, this year. This also comes a few days after Taylor Swift turned down the SB, due to wanting to rerecord her albums, to own her masters again.

Rihanna has been a huge trending topic in 2022, as she gave birth to her first child, which became a boy, in May. This was with A$AP Rocky, as the two are said to have been dating since late 2020.