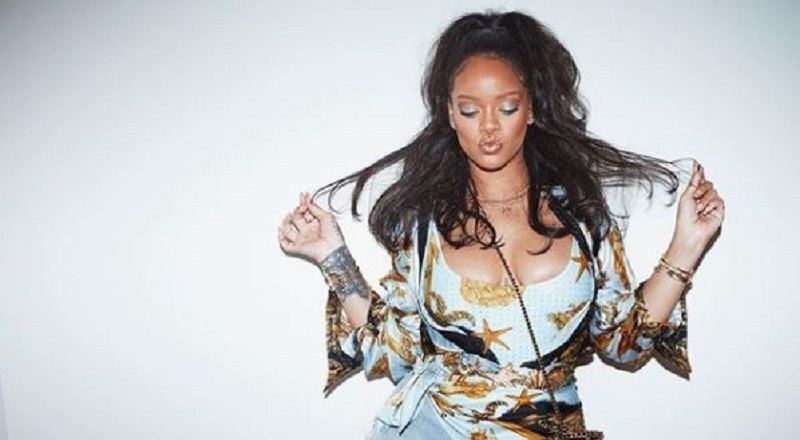 Apparently, Rihanna is on her Jay-Z tip, right now. In a way, her career has mirrored his, even to this moment. Currently, Rihanna is focused on her business ventures, as FENTY Beauty is one of the most-successful cosmetics companies of all-time.

Rihanna released an album every year from 2005 through 2012. Even, in 2008, she re-released A Good Girl Gone Bad, as Rihanna posted more hits, that summer. Following 2012, Rihanna took a four year hiatus and returned with ANTI, one of 2016’s biggest hits.

With 2017 coming to a close, it’s clear Rihanna isn’t releasing a new album, this year. Streaming numbers suggest that she doesn’t even need to. As the final numbers coming in, Rihanna is the most-streamed female artist of 2017.