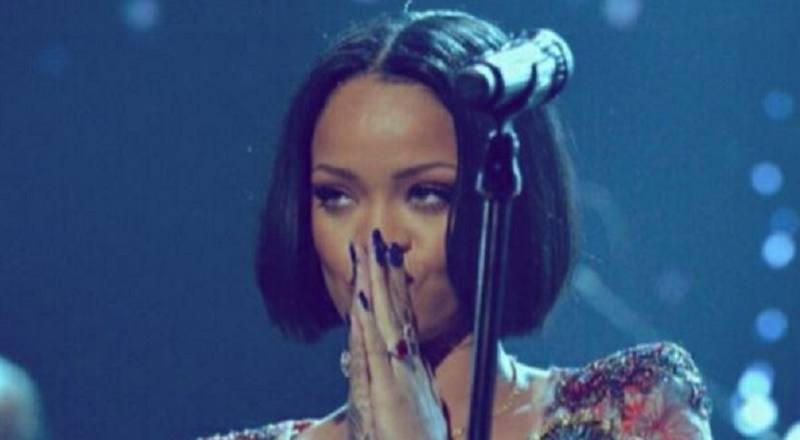 Daily, there are rumors about the Jay Z regime, which includes the businesses, Roc Nation and TIDAL, and Beyonce, Rihanna, and Kanye West. This week, every entity has dominated various headlines. A lot of emphasis has been placed on Rihanna and her frustrations.

Rumor has it, she is upset with TIDAL leaking her album and then the rollout for the Beyonce single. Rihanna reportedly said she would fight her boss’ wife during Grammy rehearsals. These rumors crop up daily and are often written off by fans.

However, the latest news about Rihanna makes it seem as if there could be some truth to the stories. The #ANTI tour was supposed to launch after the album and do several major stadiums. But, the tour has been postponed and the venue has been downsized from stadiums to arenas.

More in Hip Hop News
Beyonce sells out Tampa show and police refuse to work the stadium show [VIDEO]
Kanye West’s GoFundMe page is up to $4,875, while Kim Kardashian just made $100 million