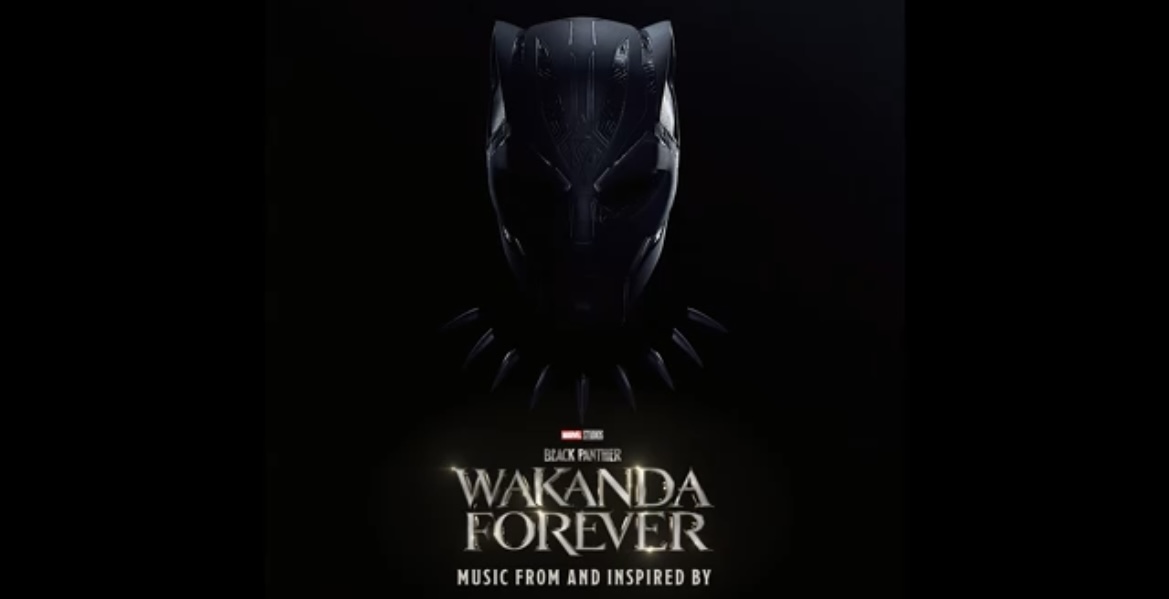 The “Black Panther: Wakanda Forever” film is finally here, as well as its official soundtrack. 19 new songs are available, which includes appearances from Rihanna, Tems, Burna Boy, and more.

A few weeks ago, Rihanna released the lead single for this soundtrack, which was “Lift Me Up.” This was also actually Rih’s first solo single, since 2016. However, another single for the Black Panther soundtrack is also available.

This record from Rihanna is “Born Again,” as it’s the outro to the Black Panther soundtrack. Fans have since been praising Rih’s efforts on this, just as they’d done with Lift Me Up.

With Rihanna’s return to music, many also hope that a new studio album will finally be on the way, as well. Her last project came back in January 2016, with “Anti.” That album has since been in heavy rotation for her fans, as the wait was on, for new music to finally be released.

A month and a half ago, she also announced that she will be performing at the upcoming Super Bowl, in Phoenix. Rihanna is also rumored to venture on a 2023 world tour. Rih hasn’t officially confirmed that yet, though.

More in Hip Hop News
Long Live Takeoff: Quavo and Offset reunited for Takeoff and are now focusing on brotherhood
Drake and 21 Savage’s “Her Loss” scores massive first week debut, in US