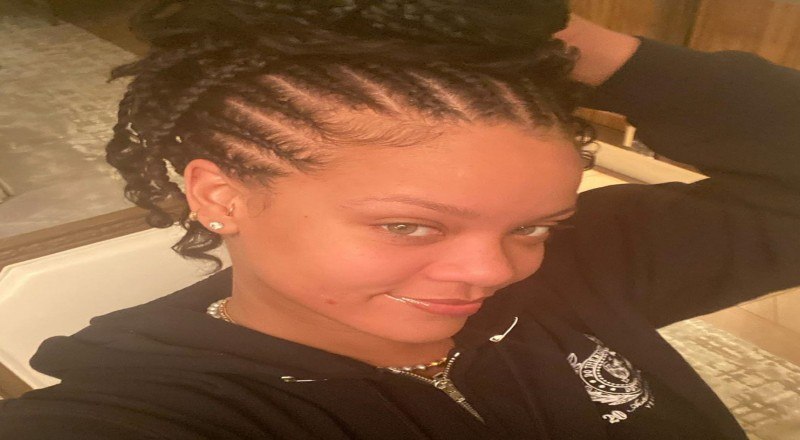 If you though Rihanna would be down in the dumps after splitting up with former billionaire boyfriend Hassan Jameel, then you’ve probably never listened to any track off of her Anti album. The woman is savage.

The rumor mill has already linked the Barbados singer with a new yet familiar person. According to reports, Rihanna is now seeing fellow artist A$AP Rocky. The two were seen getting cozy at this year’s Yams Day Benefit Concert on January 17. Coincidentally, that was the same day she broke things off with Jameel. While both have more so been friends over the years, there has been a romantic connection or two. So let’s see where this goes.