Home » Hip Hop News » Rihanna sold out, within hours, of #SavageXFenty, before the night was even over [VIDEO] 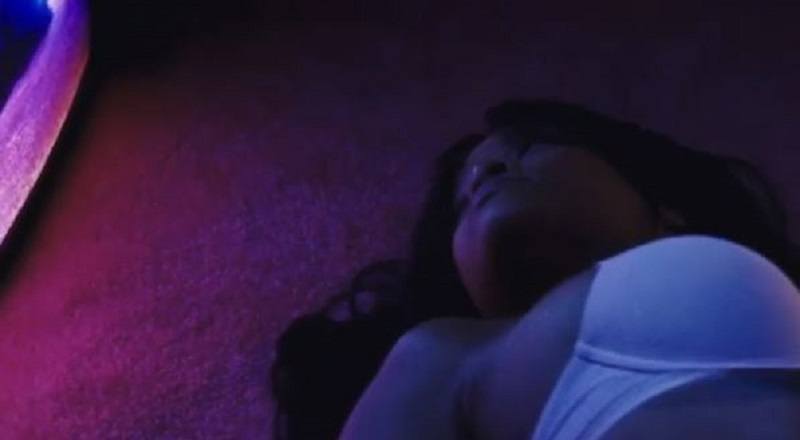 Between Rihanna and Jay-Z, there are many parallels between their respective careers. When Rihanna debuted, she was under Jay-Z’s wing at Def Jam. Like him, she released an album every year, with one being a compilation album, that still delivered a chart topper.

Now, Rihanna doesn’t drop as much music as she used to, but she grossed over $200 million with FENTY Beauty. Earlier this year, she began promoting her lingerie line, Savage X Fenty. This morning, the sales were through the roof, and it is still trending on Twitter.