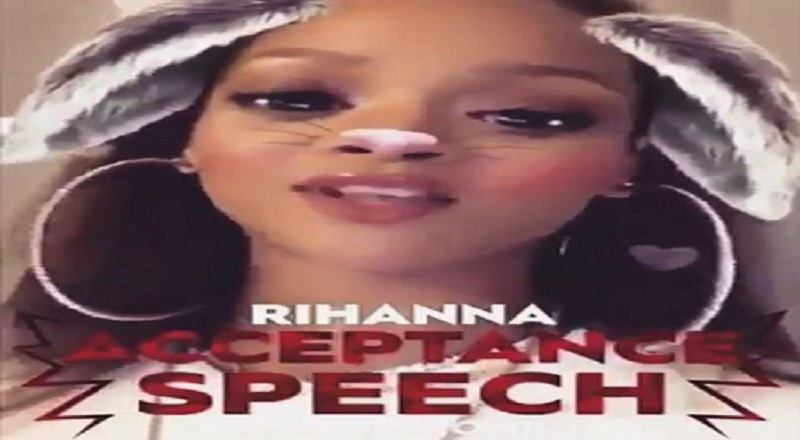 Following a four year hiatus, Rihanna returned strong in 2016. She attempted a 2015 comeback, but Rihanna got it right during the early 2016 period. Her comeback single, “Work,” featuring Drake, took over the charts, becoming Drake’s first chart-topping single.

Rihanna, through her partnership with Jay Z, set records on TIDAL, and did a nice $25 million deal with Samsung. Since then, Rihanna has put out some other major singles. All of it started with “Work,” however, as the song became the anthem of the summer.

The iHeart Radio Music Awards named Rihanna the winner of the R&B Song of the Year with “Work.” Then, her album, Anti, was also named the R&B Album of the Year. Ultimately, Rihanna put a video out, on Instagram, to thank the fans and iHeart.