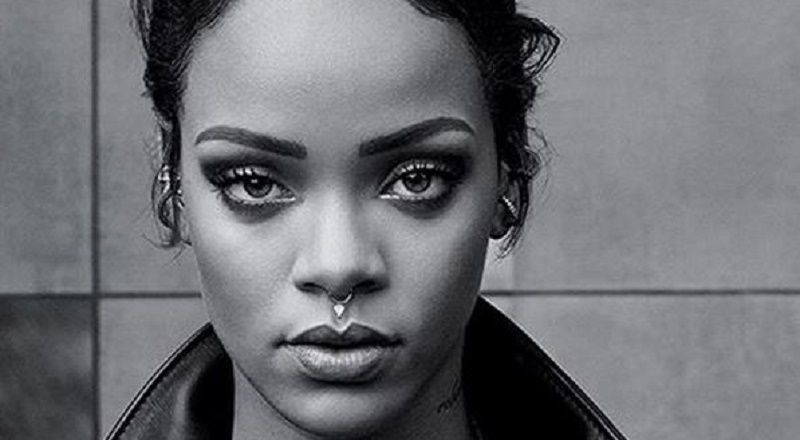 Over the past ten years, Rihanna has played the game as the biggest name in pop music. Being mentored by Jay Z definitely gave her a leg up with the competition. It was only right she would join his record label, Roc Nation, when she got the chance.

Rihanna took a three year break from releasing albums, giving her time to reassess some things. But, she has posted a solid hit in the form of her single, “Bitch Better Have My Money,” a typical Rihanna song. Now, she is ready to deliver her new album.

In between the album release, Rihanna will be taking a break to do some television work. When it comes to TV, Tyler Perry has established himself as the man, going on three years of his partnership with the OWN network. On November 21, Rihanna will guest star on Tyler Perry’s “Love Thy Neighbor.”

Continue Reading
You may also like...
Related Topics:bitch better have my money, imdb, jay-z, love thy neighbor, own, rihanna, stranga the great, tyler perry