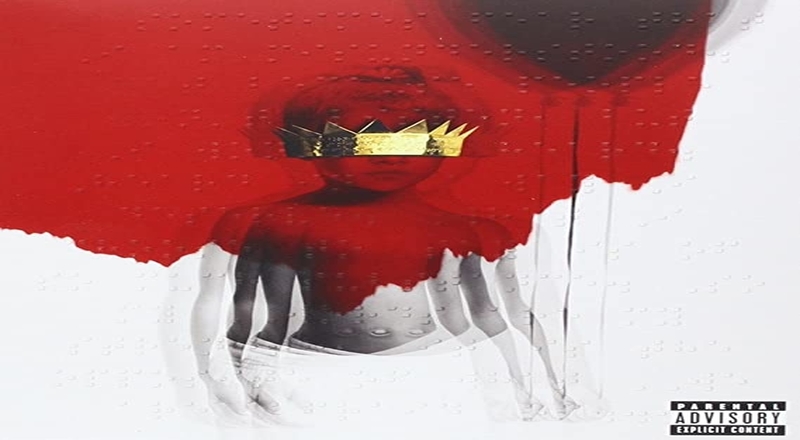 Fans have been starving for new music from Rihanna since 2017. The last time she put out a single or album was when her eighth studio album, “ANTI,” was released in January 2016. At the time, that project debuted at No. 1 on the Billboard 200 chart and was led by hit singles such as “Work” feat. Drake and “Needed Me.”

Now, ANTI has bee on the Billboard 200 chart for five full years, according to Chart Data. This milestone also makes this album the first one by a Black female artist to reach this. ANTI is also currently certified 3x platinum by the RIAA in the United States. The singles such as Work are 8x platinum, Needed Me is 7x platinum, “Kiss It Better” is 2x platinum, and “Love on The Brain” is 4x platinum.

ANTI is regarded as one of best albums to date by Rihanna and is definitely still in rotations in fans’ playlists as they wait for a new album to finally come out. That is still unknown as the potential upcoming album has been rumored to be titled “R9.” A Rihanna documentary is also set to come to Amazon sometime this summer.

Continue Reading
You may also like...
Related Topics:#anti, featured, rihanna

More in Hip Hop News
Kash Doll Confirms Relationship With Tracy T on Instagram After Being Seen Vacationing With Him
Kenya Moore issues apology, over her Native American headdress, she wore during this week’s #RHOA, following backlash, saying she regrets it, now realizing how insensitive and disrespectful it was