Home » Hip Hop News » Rikki Buccieri, RN at UPMC, insults people getting government assistance, in Facebook comments, adding to not get her started about black people, because they are “making whites racists who never were” [PHOTO] 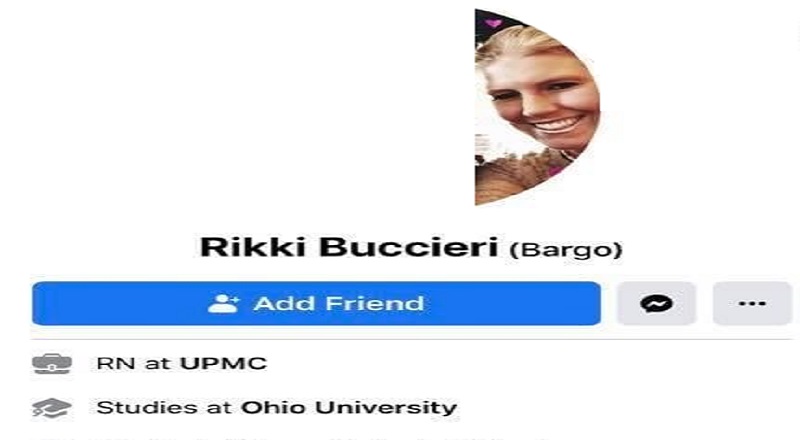 Arguments about the distribution of wealth, in America, have been going on since the nation’s early days. Even today, many of the disagreements stem from wealth inequality. Everybody likes the idea of money, but disagree on how they should get it.

Rikki Buccieri is a RN at UPMC, in Pennsylvania, and she was commenting, on Facebook, on a news story about tenants complaining about rent. Arguing that the renters received unemployment and stimulus benefits. However, she then goes into race, saying to not get her started about “blacks,” accusing them of “making whites racist that never were.”