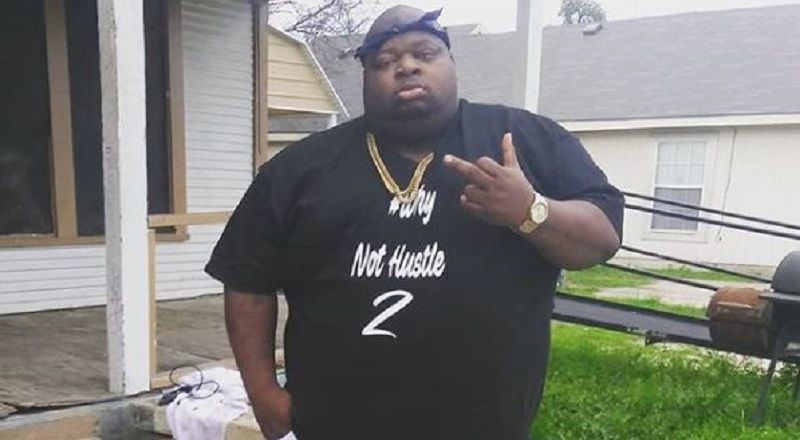 The city of Dallas has produced some successful rappers, over the years. In recent years, C Struggs has been having success, and he’s built an amazing following. Unfortunately, C Struggs was hit with some bad news.

Earlier this year, it became known that C Struggs was facing an aggressive form of cancer. A few months ago, it was revealed that doctors only gave C Struggs two months to live. This morning, the bad news came, and family, friends, fans, and an entire city is mourning.

C Struggs definitely had the music on lock on the Dallas streets. His appeal was there and he definitely had the potential to take over the whole game. Now, C Struggs lives on in memories, and fans have taken to Twitter to honor this young man, who died at the age of 32.

Read the tweets about C Struggs below: