Home » Hip Hop News » RIP Cam has nothing to do with Cam Newton or Cam’ron, but about a young Georgia man found shot to death in a car by a Walmart in John Lewis’ Congressional District 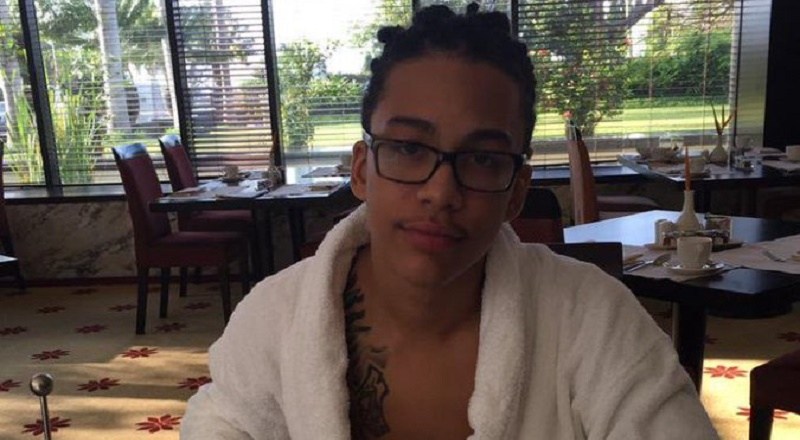 A new year has arrived, but, sadly, the same old stuff is happening. It is the start of another weekend, but the end of another young life. That is one trend everyone can agree they wanted to end in 2016, but it is what it is.

Yesterday, Georgia congressman, John Lewis, made headlines when he called out Donald Trump’s presidential victory and current transition. In response to this, Trump told him to worry about his “crime infested” district. Then, RIP Cam began trending on Twitter an hour ago.

According to some of the tweets, the young man’s name is Cam Woods, but that’s not confirmed, as of yet. The actual news report says two young men were found dead in front of a Georgia Walmart and Cam was identified. Some people on Twitter have admitted thinking the death was Cam Newton or Cam’ron, but one who knew pointed out that the violence may not be as bad if John Lewis was actually doing his job, indicating it happened in his 5th District in Georgia.

Read the RIP Cam tweets below: