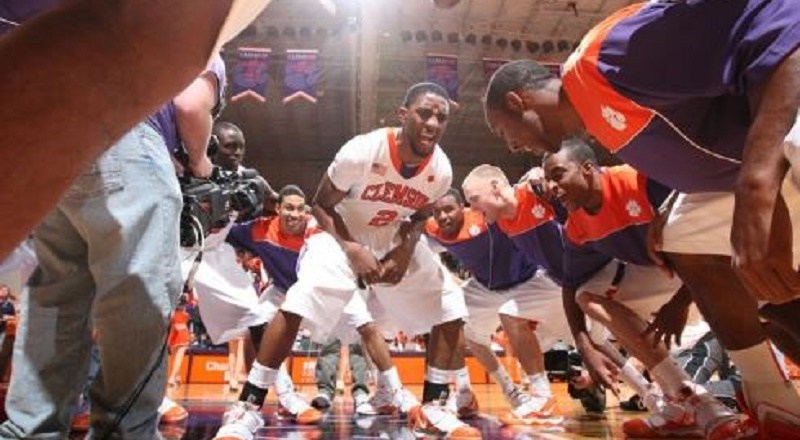 This morning, sad news broke in the sports world, as Demontez Stitt has died. The cause of death is unknown, but the former Clemson standout guard left a major impact on the world. Currently, the Twitter world is mourning his death.

Demontez Stitt, obviously, was a positive person, as everyone who is aware of him all have kind things to say. Professionally, Stitt remained in basketball, playing overseas. In fact, Stitt was most-recently playing for a team in Turkey.

No longer here, in the physical realm, spiritually, Demontez Stitt remains and he is living on. The people on Twitter have flooded the timeline with the “RIP Demontez Stitt” phrase. His final message to the world, via Twitter, was “Thank You Lord.”