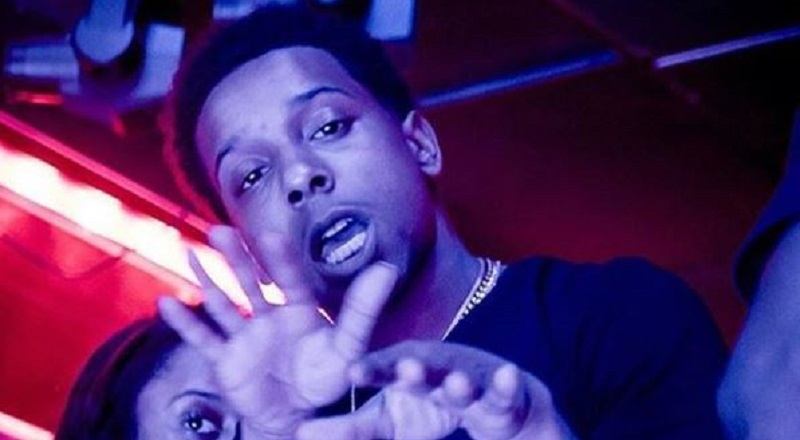 It’s not just the death of Marley G that’s sad, but it’s that this same story is reported several times a year. The only change is the name and the face, but the same problem exists. Nearly every time people go out to party, someone ends up getting killed, and it has to stop.

Marley G was only twenty years old and clearly on his way to doing some big things. Already, he was signed to Rap-A-Lot Records, one of the most-iconic record labels in hip hop. With that behind him, it was only a matter of time.

During the summer, Marley G dropped his “I Got Em” record, for which the music video went viral. Last night, he was at a nightclub, where a shooting took place, and he became a casualty. Now, fans are on Twitter, paying their respects to yet another promising young person taken far too soon.

Read the tweets about Marley G below:

More in Hip Hop News
Did Juice WLRD Just Announce “WRLD On Drugs” Featuring Future As His New Single? His IG Story Has People Talking
Rihanna’s Fenty Beauty is expected to outsell both Kylie Cosmetics and KKW Beauty and the brand is projected to make $1 billion before 2022