Home » Hip Hop News » RIP Queen: Natalie Dessalle Reid, best-known as ‘Janie’ from Eve, has died at the age of 53, from colon cancer 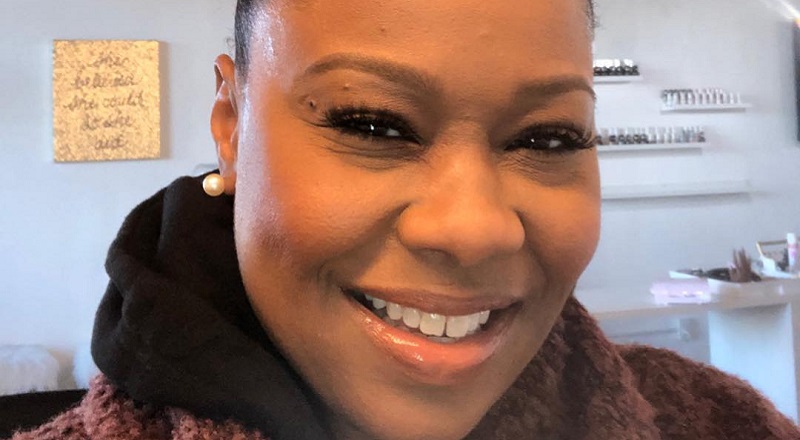 On “Eve,” where she played alongside the rapper, Eve, Natalie Dessalle Reid played her best friend. Out of the group of single friends, Reid’s ‘Janie’ was the married one. She was also the conservative one in the group, often acting as the group’s conscious.

Sadly, since “Eve,” Natalie Dessalle Reid faded from the spotlight, and was forgotten by many. Unfortunately, her return to the headlines is not to report on any new, or upcoming, projects. Instead, the news is about her death, at the age of only 53, from colon cancer.