Home » Hip Hop News » RIP Tia: Washington, DC mourns the death of 21-year-old, Tia Carey, who was shot in the head and killed by the girlfriend of her child’s father; Killer attempted to flee the scene 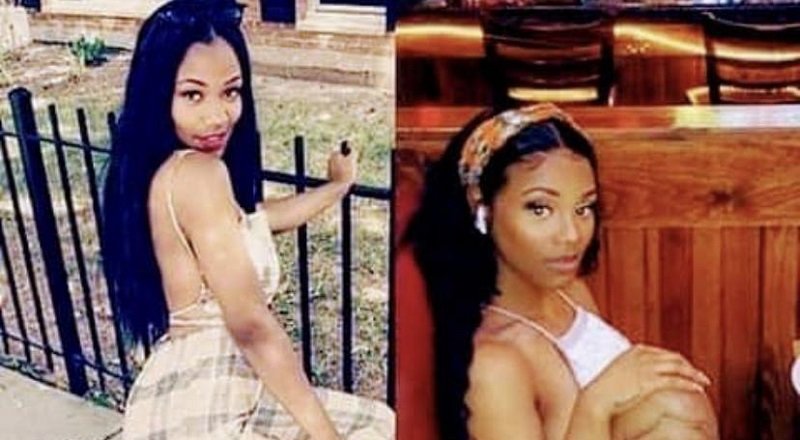 One word to describe the woman in the photos above is beautiful. This young woman was more than just a pretty face, though, she was a mother, and an overall promising young woman. But, she has become another victim of domestic violence.

Tia Carey was a young mother and was with her children, during the final moments of her life. According to reports, Carey was riding with her aunt, and their kids. While out, Carey allegedly spotted her child’s father, and pulled over to proceed to argue with her.

Reports say that a fight broke out between Tia Carey and the child’s father, with her aunt, and his girlfriend getting involved. The girlfriend drew a gun and shot Carey in the head, killing her in front of her child, and the boyfriend fled the scene, stealing the aunt’s car, taking the gun. Then, the girlfriend attempted to leave in their car, but the aunt and her son stopped her, with the nephew sitting on her until the police arrived.

More in Hip Hop News
Drake and Future are LeBron and Kobe when they collab, so says fans after ‘Life is Good’ single and music video drops [VIDEO]
Alexis Sky shares Fetty Wap with her baby, Alaiya Grace, increasing rumors that Fetty is the daddy [PHOTO]